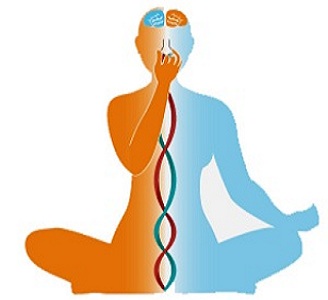 (An excerpt from the address to the students of CYTER, MGMCRI by Dr. Ananda Balayogi Bhavnani, Director CYTER,

The essence of the Pranayama is the Conscious mindful flow of Prana through the vehicle of inspiration.

Pranayama is not a mere breathing exercise, aimed at improving the gaseous exchange in lungs. It is not to strengthen them through any respiratory physiotherapy.

The focus is not limited just to the breath (particularly understood as Oxygen) entering our physical bodies and air exiting it, (particularly Carbon Dioxide). As a matter of fact, the inhaled air has not just oxygen, but a large amount of Nitrogen, along with Carbon dioxide, other gasses, and dust particles etc.,all being inhaled through the incoming breath. Pranayama as a concept is a lot more profound than that.

If Pranayama were to be just the intake and outtake of ‘prana’ in a controlled manner ‘yama’, then, to give it a thought, why would anyone breathe out and lose prana, which happens to be the main source of life? Wouldn’t everyone always want to take in and retain Prana always and never breathe out?

The common understanding of the four being:

We must understand why they didn’t call it ‘in-out-hold’ directly instead used specific terms “puraka/rechaka/ kumbhaka”. We must get to the depth of terminology to really understand the greater purpose through this process.

In PURAKA, it is the Mukhya prana or the Maha prana, the universal energy that comes in and in RECHAKA, the individual prana is given up.

For us pranis, being a part of the macrocosm, the laws of physics do apply to each one of us; that noting is created nor destroyed, all is transformed. So is Prana.

The individual prana, let out, upon every Rechaka, is transformed into the universal prana.

Thereafter, a gap/ a vacuum, comes along in the Shunyaka phase- the state of nothingness.

Shunyaka, is necessary to allow that energized Maha Prana to fill one up entirely, during the phase of

Further ahead to Puraka, is the phase of the Antara Kumbhaka, where, the Maha Prana settles into one’s system and understanding of the cosmic connectedness of this unit with the whole. That the individual is a ‘poorna’ or complete unit of the cosmic intelligence, and has an opportunity to give up and sacrifice the asmita / false identification with the ego-aham, voluntarily, through the next phase, called Rechaka.

That’s why the ‘ham-sa’ ; ‘so-ham’ japa, wherein the ‘ham’, the ‘aham’ – ahamkara is being given up in order to create space for the universe to fill our individual self entirely. Each exhalation is an opportunity to sacrifice, let go off the pettiness of one’s ego to welcome and house the vastness of the universal wisdom to enhance our living potential.

There’s a reason why the process isn’t just called ‘breathe in’ and ‘breathe out’, hence: puraka and rechaka are profound words used for the process.

Shunyaka (Bahira Kumbhaka) is to create space or vacuum for the universe to come in, enhancing one’s mindfulness of prana and enhance the flow of energy. It is that voluntary suspension after inhalation of prana and one’s focus on it.

The kumbhaka, is the form of potential energy while the puraka and rechaka are kinetic energies.

Their coordination is best explained by the working of a pendulum. Its movement governed by the same concept, the kinetic energy (Puraka & Rechaka) is there during its mid phase of the swing while at the peripheral ends, is the potentially energized movement (as that in the kumbhaka). It is not a state of ‘noenergy), but energy in its potential form.

Yoga is all about energies, especially hatha Yoga. It speaks of energy even in its name: ‘Ha’ and ‘Tha’ principle.

Pranayama isn’t just expansion as most understand it to be. Something doesn’t just have to be big in order for it to be expanded. Ayama can be in other dimensions too. Just like one digs the bore well deeper to get more water, similarly expansion can be higher, deeper, wider, bigger, longer etc. A jumper used to the 10 feet mark, now jumps 10 feet 2 inches is Ayama for him.

That’s why a better word for Ayama isn’t expansion/ elongation limited to dimensions, but is ‘Enhancement’.

Pranayama is a Yogic practice to enhace the prana.

Someone running 5 km in 45 min can now do so in 30 min with regular practice is a mark of his increased efficiency, and an enhancement of his capacity.

‘Controlling of breath’ is another term used, which doesn’t go down too well with this idea of Pranayama.

Even if we surpass the common connotation of the word ‘control’ to be of a negative implication, still,controlling the breath/ prana isn’t the aim. Rather, enhancing the quality and quantity of prana and of one’s capabilities, is. 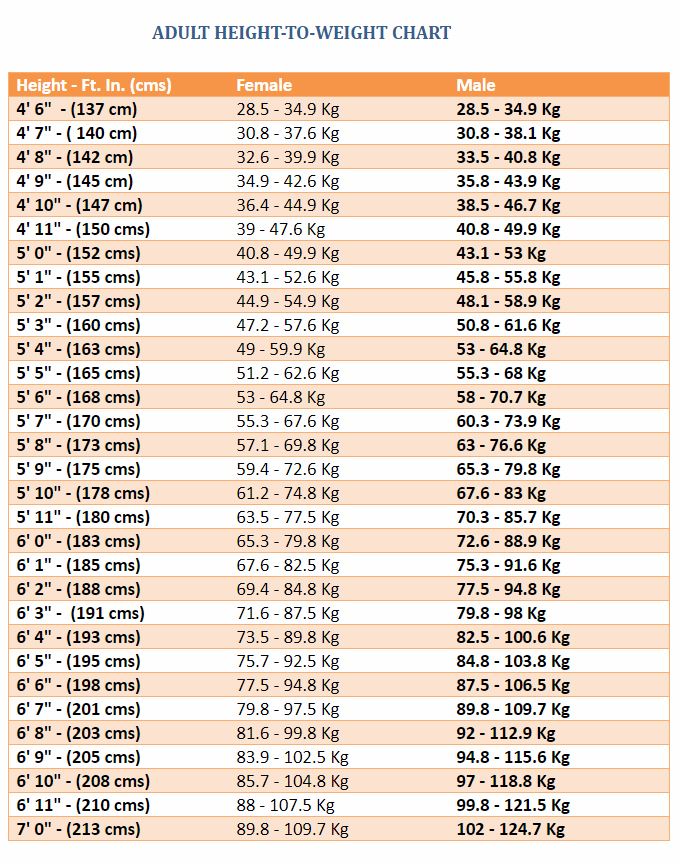